The ICC & the Israel/Palestine Conflict: Where Do We Go From Here? 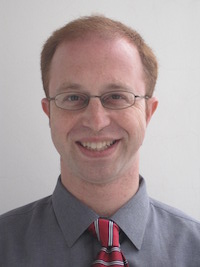 Yonah Jeremy Bob is a foreign affairs lecturer and Intelligence, Terrorism, and Legal Analyst for The Jerusalem Post. He has been speaking professionally since 2000 in the US, Canada, and Israel, addressing the peace process, security issues, Mossad, CIA and Shin Bet, Iran, war crimes allegations, BDS, cyber and drone warfare, politics, international law and war, the Israeli Supreme Court, and more.

A lawyer in both Israel and the US, Bob has previously worked for the IDF Legal Division, the Israeli Foreign Ministry, and the Israeli Justice Ministry. He has been interviewed on and provided analysis to CNN, BBC, Al Jazeera, The Washington Post, ABC Radio (Australia), TRT Turkish TV, Sky News, Reuters, Russia Today, KABC Radio (Los Angeles), and Voice of America.